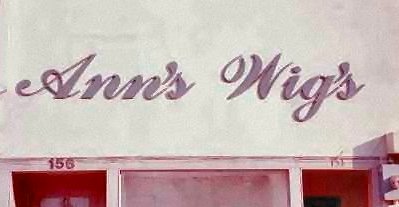 Leave a response to “Apostrophes in forming plurals”

Commas & semicolons with however (and other conjunctive adverbs)

When combining two sentences into one compound sentence, a comma and a coordinating conjunction (and, but, or, nor, for, so, yet) are used.

Example 1: The festival was to be held today, but it was canceled because of the rainy weather. (comma and coordinating conjunction)

END_OF_DOCUMENT_TOKEN_TO_BE_REPLACED

I often receive e-mails that begin with the following greeting: “Hi Rachel.” Although this is certainly a friendly way to begin a letter, it violates one of the many comma rules: Always use a comma when directly addressing someone/something, regardless of whether the direct address is at the beginning or end of the sentence. If the direct address is in the middle of a sentence, use a pair of commas to set off the direct address.

END_OF_DOCUMENT_TOKEN_TO_BE_REPLACED

Leave a response to “Commas in direct address”

This is a dash: â

A common mistake is referring to a hyphen as a dash, or using a hyphen within a sentence when there should be a dash. The one difference between the two that is obvious right away is that a dash is about twice as long as a hyphen. But there is also a difference in how each functions as punctuation.

A hyphen is most commonly used for compound nouns or adjectives, like mother-in-law (noun) and old-fashioned (adjective).

Dashes can also be used like parentheses, or as colons before listing a series of items.

Example 1: The rain made for a coolâalbeit drearyâday for outdoor activities.

To make the distinction between hyphens and dashes more confusing is the fact that there are two types of dashes: the em dash and the en dash

The one we usually refer to as just a dash is the em dash.

There is also the en dash (â), which is used to indicate a range, like 1â10. It is wider than a hyphen but narrower than an em dash.

Leave a response to “dashes/hyphens”

Hyphenating self in compound words 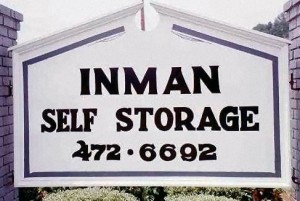 When the word self is used in compound nouns or adjectives like self-storage, self-sufficient, or self-respect, a hyphen is always used between self and the second half of the word.

Leave a response to “Hyphenating self in compound words”